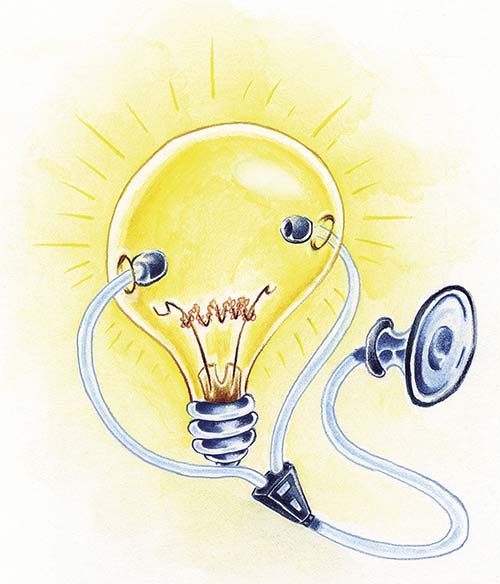 This thesis proposes an affordable system of personal health care characteristic of American justice and free enterprise. Our health care should be the best in the world. We have the best hospitals and universities, but our care is less comprehensive, less efficient, and more expensive than in any other industrialized nation.

The Affordable Care Act has not met our country’s needs, and it is highly unlikely to do so. With incidental adjustments, we may make little or no progress. Alternatively, we can plan a series of incremental changes over time that will lead to a health-care system that represents America at its best.

To test whether our best is conceivable, we convened four retired physicians of diverse expertise and a retired regulator/judge to foresee what might be best for America. The ease with which we agreed surprised us.

The Cost of Our Inefficient Health Care System 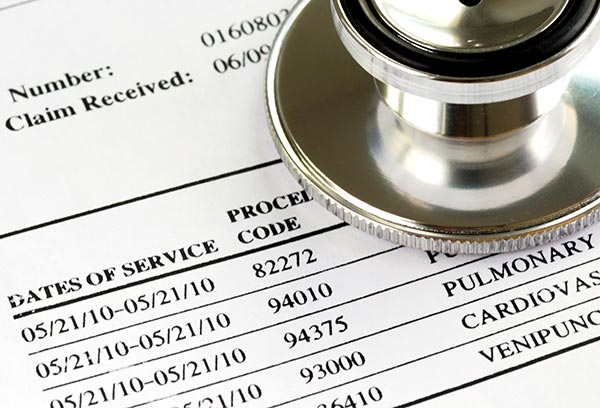 America now spends more than $3 trillion per year (18 percent of gross domestic product) on its people’s health. About two-thirds of this is raised and distributed by heavily regulated private insurance companies. Almost one-third is tax revenue dispensed by dozens of federal, state and local agencies. Like Medicaid, most are underwritten and regulated by HHS.

The enormity, complexity, redundancy and inefficiencies in the private and public health systems combined account for America’s costs being twice those of other industrialized democracies. At the same time, Americans have the highest average infant mortality rate and shortest average life expectancy, which reflects the ill health and bad habits of more than 20 million people who have no health insurance. They defer needed care for too long, then suffer the discontinuity of emergency services whose high costs threaten the uninsured sick with personal bankruptcy.

Our Proposed Solution to Our Health Care Problem 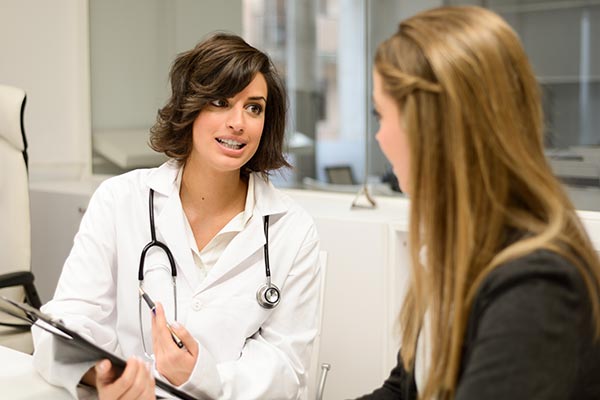 The simple two-tier system we propose is clearly preferable and probably the best that’s conceivable for America. Compulsory participation in the basic plan is a necessary prerequisite to just and effective common care for those who move into and out of poverty. The price paid for any loss of American liberty and free enterprise will be more than made up by new opportunities for benefits and profits in the supplemental health insurance industry. Saving more than a trillion dollars will be a vital gift to education, defense, and infrastructure.

The Basic Plan’s costs and premiums must rise somewhat to care for growing needs of an aging population. Consistent with experiences of other nations, however, all other expenses will decline significantly due to the following efficiencies and economies:

The Benefits of Our Health Care Solution 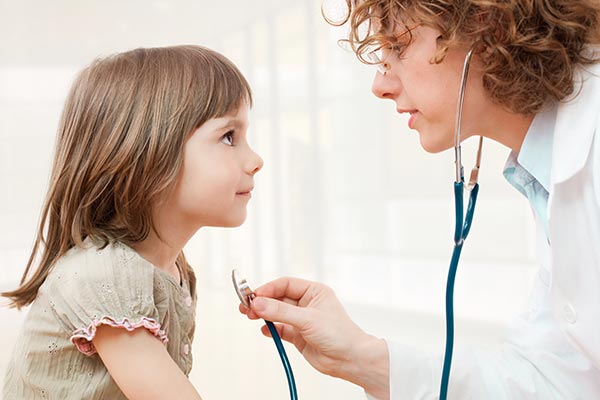 We and other nations have been frustrated by trying to make quick and radical changes in health-care delivery. Changes must be ranked and undertaken incrementally. The first priority for an “All-American Health Care” is refinement of the uniform electronic health record, making data exchangeable among all participating providers, but with personal confidentiality secure. A second priority is liberating private insurance companies from restrictions on the territories and the types of care they insure, while maintaining sound business practices. A third priority is expanding the licensed privileges of ancillary health providers, such as nurse practitioners. A fourth is liberating pharmacies and hospitals to purchase drugs and devices by competitive bidding.

While these and many more small changes are made, HHS must retrain its employees so new work can be done precisely and economically. In the 20th century, the United States emerged as the world’s champion of justice and freedom, fighting oppression abroad, and showing compassion at home in a vast array of municipal, religious, and charity hospitals. Now our health-care system has become commercialized, politicized, unjust, and unsustainable. The proposed changes can restore justice and freedom at a sustainable cost.